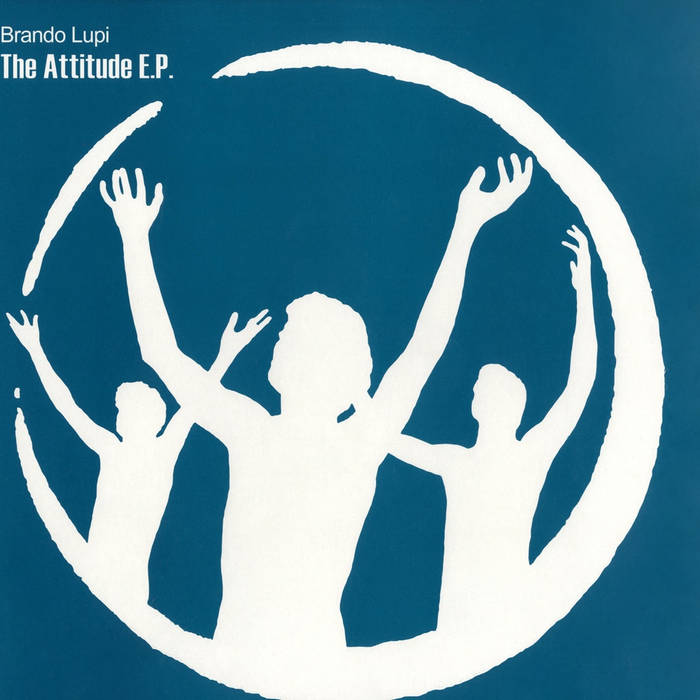 Kelp One for the ages! Favorite track: The Attitude.

Composed,arranged and produced by Brando Lupi at Void studio.

Bandcamp Daily  your guide to the world of Bandcamp

Exhumed and Gruesome's Matt Harvey checks in, with jams from Cannibal Corpse, Midnight and more